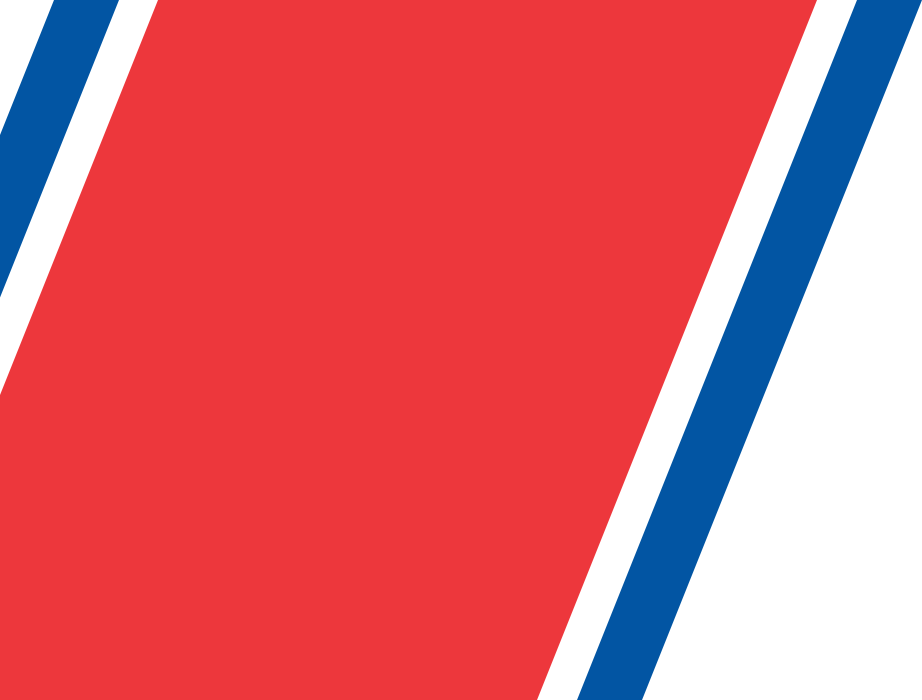 The Cape May County Coast Guard Community Foundation was formed as a local nonprofit to strengthen the deep connections that exist between the Coast Guard and the region.  There is a long and meaningful history between the county and the Coast Guard.  Beginning in 1849, twelve Life Saving Stations graced our shores.  In the nineteenth century, revenue cutters, ships dispatched by the Secretary of the Treasury to collect duties on ships and goods, were stationed at Cape May. Patrol boats operated out of the Sewell’s Point foiled rum-runners off the Jersey Coast during Prohibition.  During World War II, Coast Guard mounted beach patrols rode the beaches of all of Cape May County’s barrier islands and walked them with German Shepherds to monitor for suspicious activity.